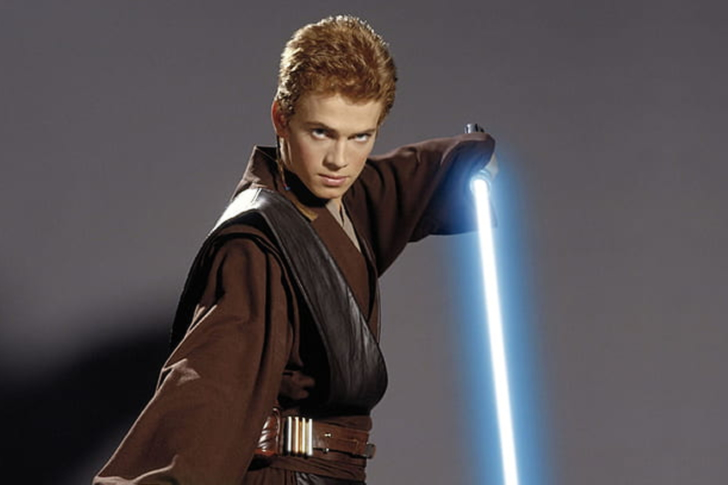 Being cast in one of the biggest sci-fi franchises of all-time must be a dream – and a burden. The fans of Star Wars are a hard-to-please bunch and it was evident with their criticism of Christensen’s portrayal of Anakin Skywalker in Episode II and Episode III.

His career didn’t blow up after the film like he expected, and he went on to star in much smaller budgeted films. His work in Jumper was the last straw–it didn’t return any of the investment money put into it, and the sequels were thrown out. 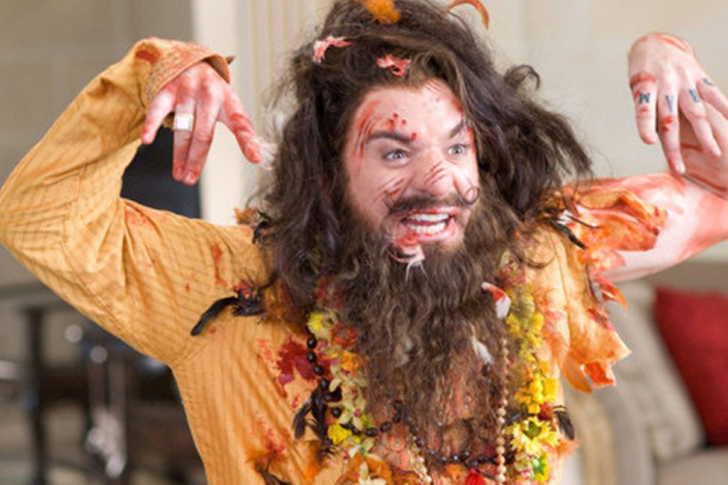 Consistency is the key to longevity in Hollywood. Unfortunately, Meyers didn’t have it in spades. He starred in great comedic hits such as Austin Powers and Shrek, but his career suffered greatly for its misses.

To some degree, his biggest miss was the film The Love Guru. It scored 33% on the Rotten Tomatoes audience score and 14% on the Tomatometer. Since then, Meyers hasn’t acted on screen and instead focused on directing and producing. He’s now worked with Netflix as an executive producer and star of a new comedy series. 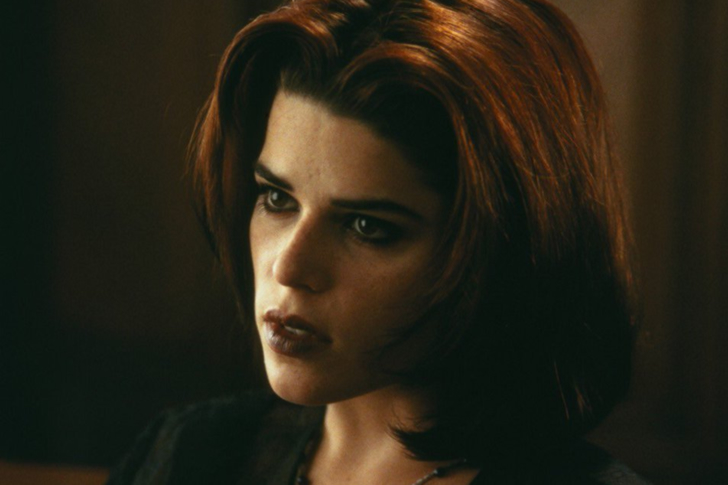 If you’re a horror fan, it’s impossible not to know Neve Campbell. She was one of the hottest stars in the 90s and dominated the slasher genre and final girl role in films like Scream and Scream II. 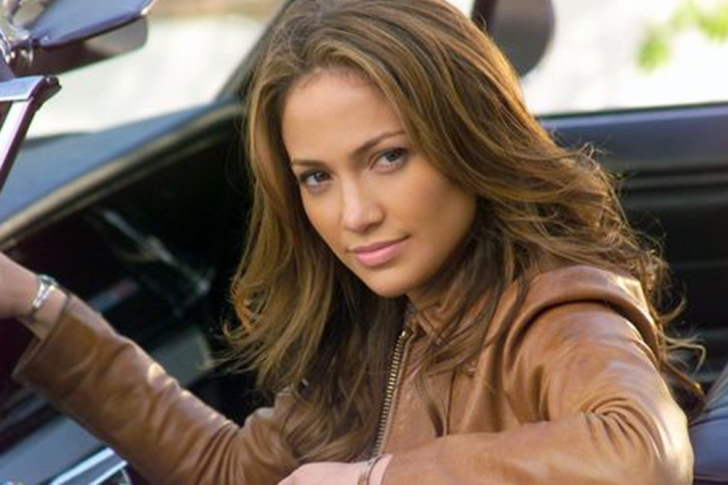 As a singer and dancer, she’s been hailed as one of the best. Her fitness continues to be the envy of many and her derriere was even at one point covered by an insurance plan worth millions. She’s got it all.

However, Jenny from the block had some dips in her career. In the acting industry, Lopez suffered when she starred in Gigli with Ben Affleck.

It slowed down the offers she received for film acting but she rallied and got back on the horse with her latest movie, Hustlers. 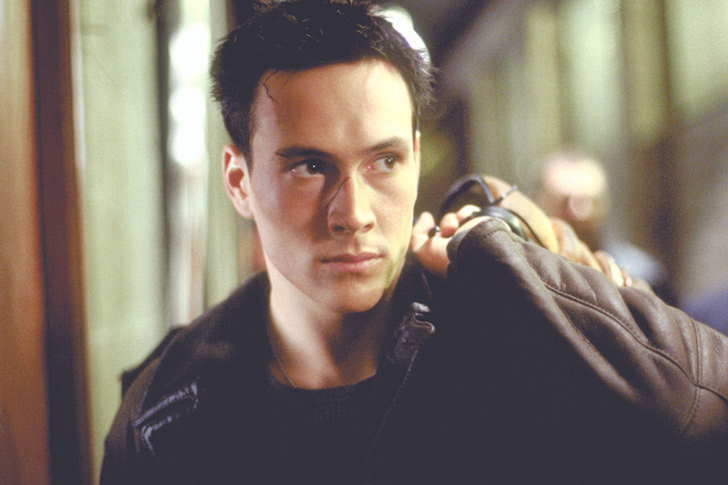 Chris Klein was the jock in the 1990s. He was repeatedly cast as an athletic stereotype in films like Election and American Pie. His career was going well until he joined LL Cool J in the Rollerball reboot. It didn’t fare well both in the cinemas and with the critics, effectively putting an end to Klein’s career.

To his credit, however, he recently made a comeback as the main villain in the fifth season of the high-electricity series, The Flash. 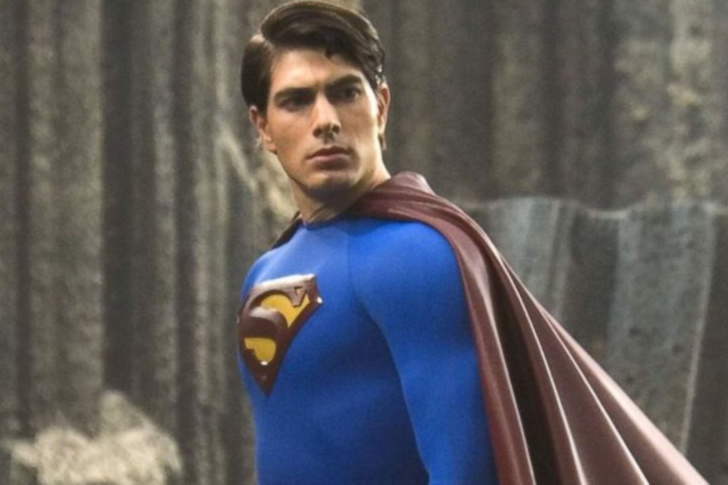 Playing a character as well-loved as Superman put a large amount of pressure on the actor, especially following the big shoes left by Christopher Reeves. Comparisons are normal.

Routh, to some degree, knew this when he took the role. He looked every bit like the Man of Steel, from his looks to his build. It was not enough, however, to fly him to stardom. Superman Returns met negative reviews and bad box office performance upon its release. Needless to say, the blame was put on the actor and it affected his career. He’s not seen any big offers since then.

Demi Moore was the apple of everyone’s eye during the 80s and 90s. Her roles in Ghost and A Few Good Men, where she played a lawyer embroiled in a court-martial, showcased her talent as a leading lady and as a serious actress, easily holding her own against bigger male stars. 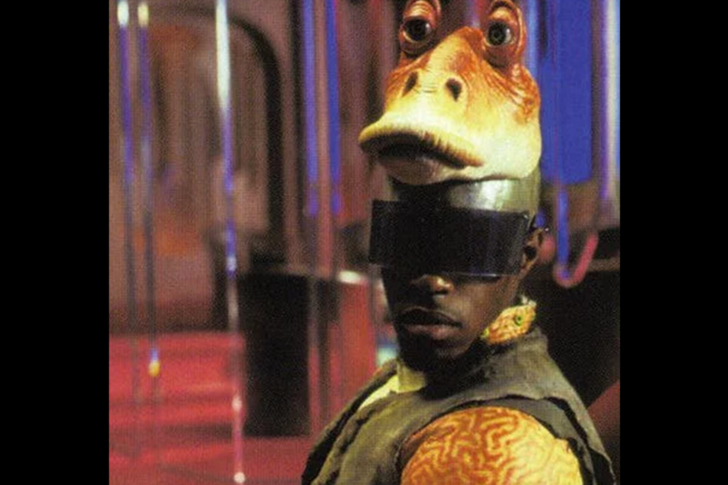 The Star Wars prequels split the franchise’ fan base into two. You have those who absolutely hate the films and others who adore it. They have their great differences but they’re united in saying that Jar Jar Binks is the worst character in the galaxy.

Ahmed Best played Jar Jar Binks and injected so much of himself into the alien character that he took hostility against his character personally. He suffered depression because of it. Good thing, now, he’s turned his investments to writing, directing, and producing his own shows. 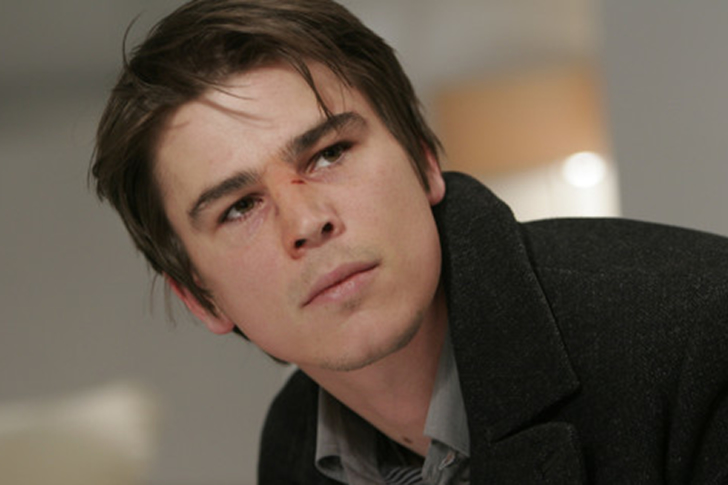 Hartnett was the 90s heartthrob and boy next door, starring in films like The Virgin Suicides and The Faculty. He further raised his credit score when he starred on big films like Pearl Harbor, Black Hawk Down, and Sin City.

It wasn’t a bad decision or a bad film that stopped Hartnett’s continued success. On paper, Lucky Number Slevin was a winning film with a stellar cast including Bruce Willis and Samuel L. Jackson. However, things do happen and it failed to impress critics and viewers. Since then, Harnett’s career has seen a steady fall. 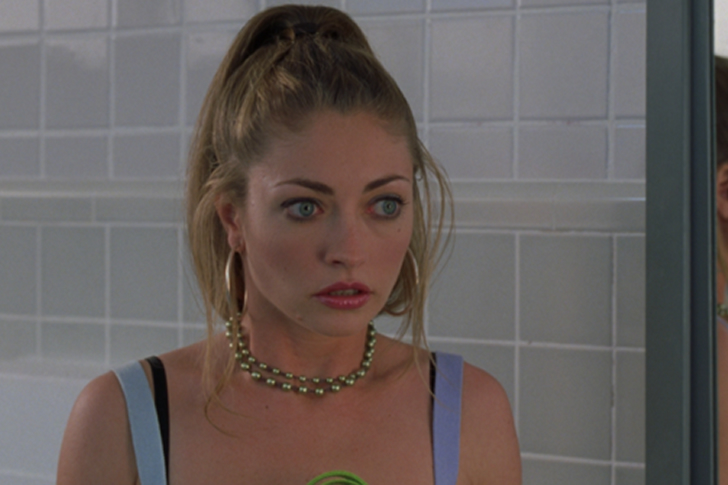 Rebecca Gayheart was a constant face during the 2000s. She first stood out in slasher films, Scream 2 and Urban Legends before she shifted to television, nabbing roles in Beverly Hills and 90210.

She probably should’ve stuck with the small screen because her career took a hit when she returned to the big screen with a teen movie, Jawbreaker. It was a major flop and was heavily criticized by critics. Last we heard from her, she called a lawyer to file for divorce against her 14-year husband, Eric Dane.